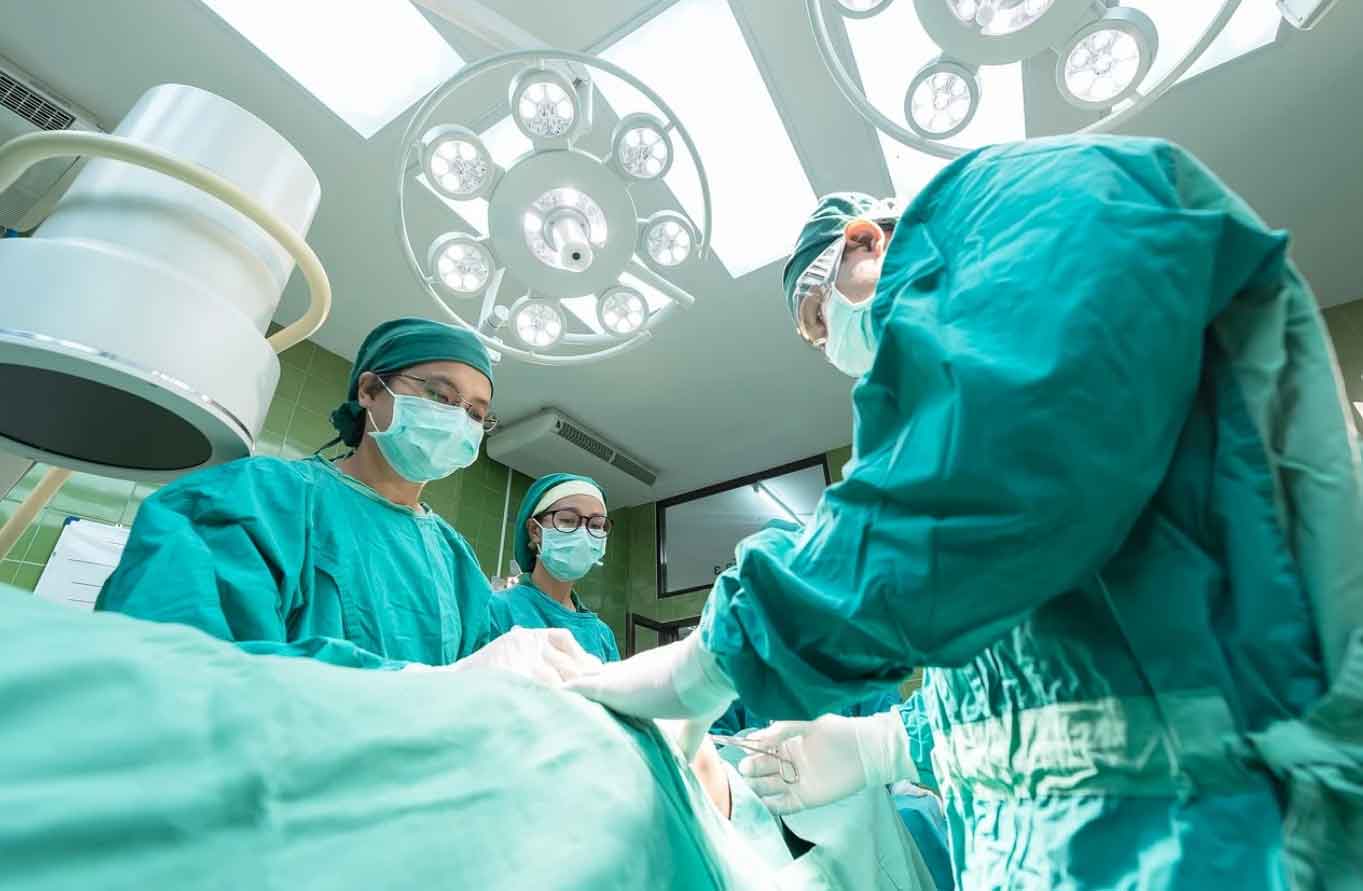 Access to good quality healthcare is more a human right than an option. But, unfortunately, adequate facilities are not provided to a large portion of the population all over the world. A 2018 survey by the US Census Bureau concluded that 27.5 million Americans are not covered by health insurance, therefore blocking their access to even the most basic medical procedures.

But this isn’t the only crisis affecting global healthcare systems. Even before the Covid-19 pandemic, hospitals in the United States and beyond, we’re suffering from a severe lack of trained employees. Coronavirus hotspots have been cited as a significant point of contention where staff are severely lacking, which has only compounded the startling realities of hospital admittance due to issues such as domestic violence and drug abuse.

Additionally, there are certain systematic flaws within the healthcare industry itself. These contribute to a growing trend of medical malpractice lawsuits brought on by inadequately trained staff or staff shortages. Unfortunately, this only seems to exacerbate growing public dismay towards the healthcare industry as a whole, and a lack of transparency therein does nothing to help the situation.

Brushing Elder Abuse Under the Carpet

It seems like elder abuse has only recently come to light, but the sad fact is abuse in the healthcare system has been around for centuries. However, nobody wants to talk about the medical industry’s dirty little secret, alive and well even today. For example, the United Kingdom’s Office for National Statistics conducted a survey and found that in 2019 there were over 280,000 elder abuse cases in England and Wales alone.

The figures are extraordinary, and the UK isn’t alone. Data on the problem has found that financial exploitation and other forms of abuse are very high in poorer European countries such as Croatia. Fortunately, should there be grounds for investigation if you suspect an elderly loved one is being abused privately or in a facility, you can contact compassionate medical malpractice attorneys trained to handle such cases.

Over the past two years, during the Covid-19 pandemic, the shocking shortages of trained personnel throughout the global medical industry have been brought to public attention. Surprisingly, most governments prepared no country or healthcare facility for such a rampant and vicious viral attack. The shortages were so dire in the United Kingdom that the British government offered significant financial incentives for retired medical professionals to return to service.

But this is nothing new, and staff shortages were already a problem before the pandemic. Coronavirus problems just made an already growing issue even more severe. Unfortunately, the United States is no better, and it is predicted that there will be a massive shortage of medically trained professionals by 2033. The association of American medical colleges has concluded that there will be a shortage of approximately 139,000 adequately trained personnel by that year.

A concerning lack of transparency is currently plaguing medical and healthcare systems worldwide. The issue stems from a secretive quasi conspiracy that shields investors, stakeholders, pharmaceutical corporations, and medical supply chains from the public. Essentially, only those involved in making the decisions and trading with each other are aware of the actual costs of practices within the medical industry.

This is due primarily to the fact that, unfortunately, the medical industry is run much like commercial interests and large-scale business. Therefore, deals are made that benefits everybody involved, and hospitals and medical facilities essentially compete with each other for business. In addition, this has to do with the industry developing what practically can be described as trade secrets. Because of this, the actual cost of procedures or medical treatments is unknown to the public and charged at the discretion of insurance companies.

The Tsunami of Opioids

The biggest problem in healthcare today isn’t the current Covid-19 pandemic but the absurd tsunami of opioids that plague countries worldwide. Synthetic drugs such as Fentanyl are being used as enhancement drugs mixed with street opiates such as Heroin. However, the main problem of opioid abuse doesn’t come from street dealers as one would expect. But instead, the primary source of opioid-related addiction stems from prescription medicines.

Pain relief medications such as OxyContin, OxyCodone, and Tramadol are consistently prescribed by doctors for patients suffering from chronic pain. However, it was claimed by the manufacturers of some drugs that they were not addictive or were at least less addictive than other prescription painkillers on the market. This has subsequently been exposed as a blatant lie, and deaths relating to opioid abuse have increased dramatically over the past 20 years. Additionally, patients who take such prescription medication are 13 times more likely to consume illegal street drugs such as Heroin.

View all posts by Sophie