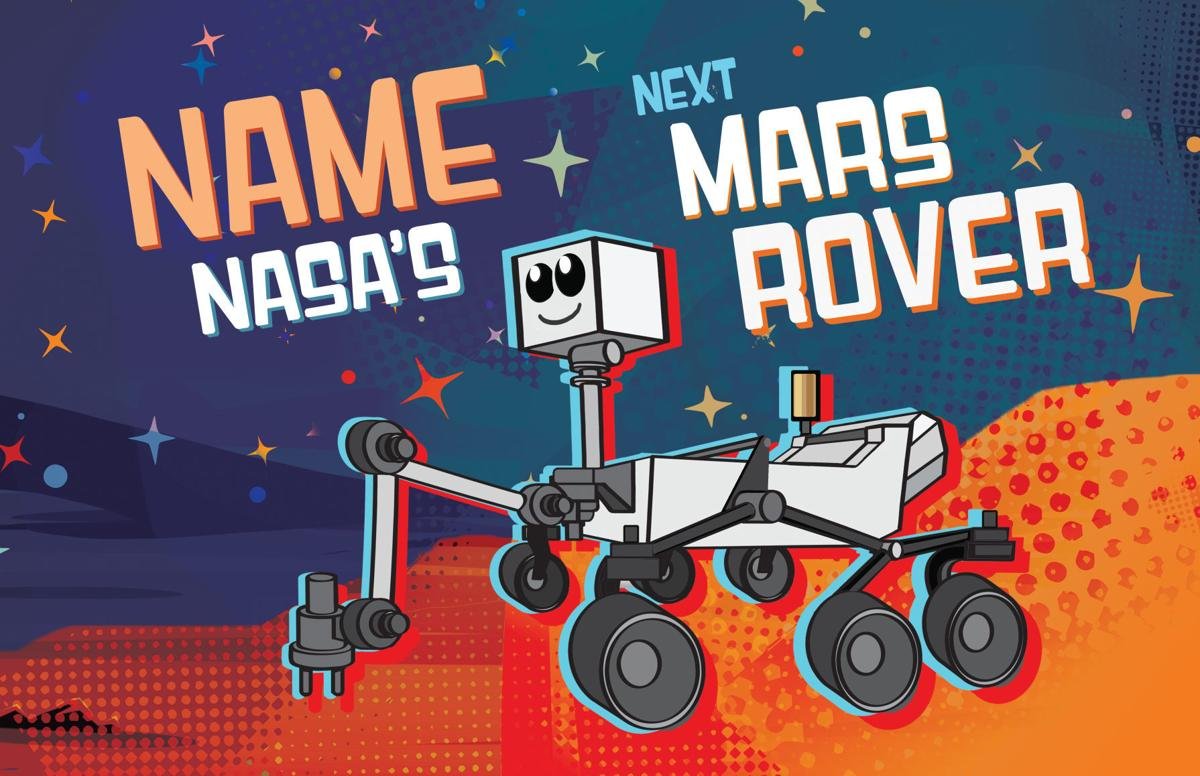 I was selected as a judge for the Mars 2020 “Name the Rover” challenge! AsI scored contest entries from K-12 students around the United States. Get to know the rover and the Mars 2020 mission here.

“The Mars 2020 “Name the Rover” Challenge is presented by challenge partners: NASA, Future Engineers, and Battelle Education. The student contest is part of NASA’s efforts to engage the public in its missions to the Moon and Mars. The currently unnamed rover is a robotic scientist weighing more than 2,300 pounds (1,000 kilograms). It will search for signs of past microbial life, characterize the planet’s climate and geology, collect samples for future return to Earth, test technologies to produce oxygen from the Martian atmosphere, and pave the way for human exploration of the Red Planet. The spacecraft is targeted for a July 2020 launch and is expected to touch down on Mars in February 2021.”

Frodo: “I wish the ring had never come to me.” Gandalf: “So do all who live to see such times. But that is not for them to decide. All we have to decide is what to do with the times that are given to us.” LOTR: The Fellowship of the Ring