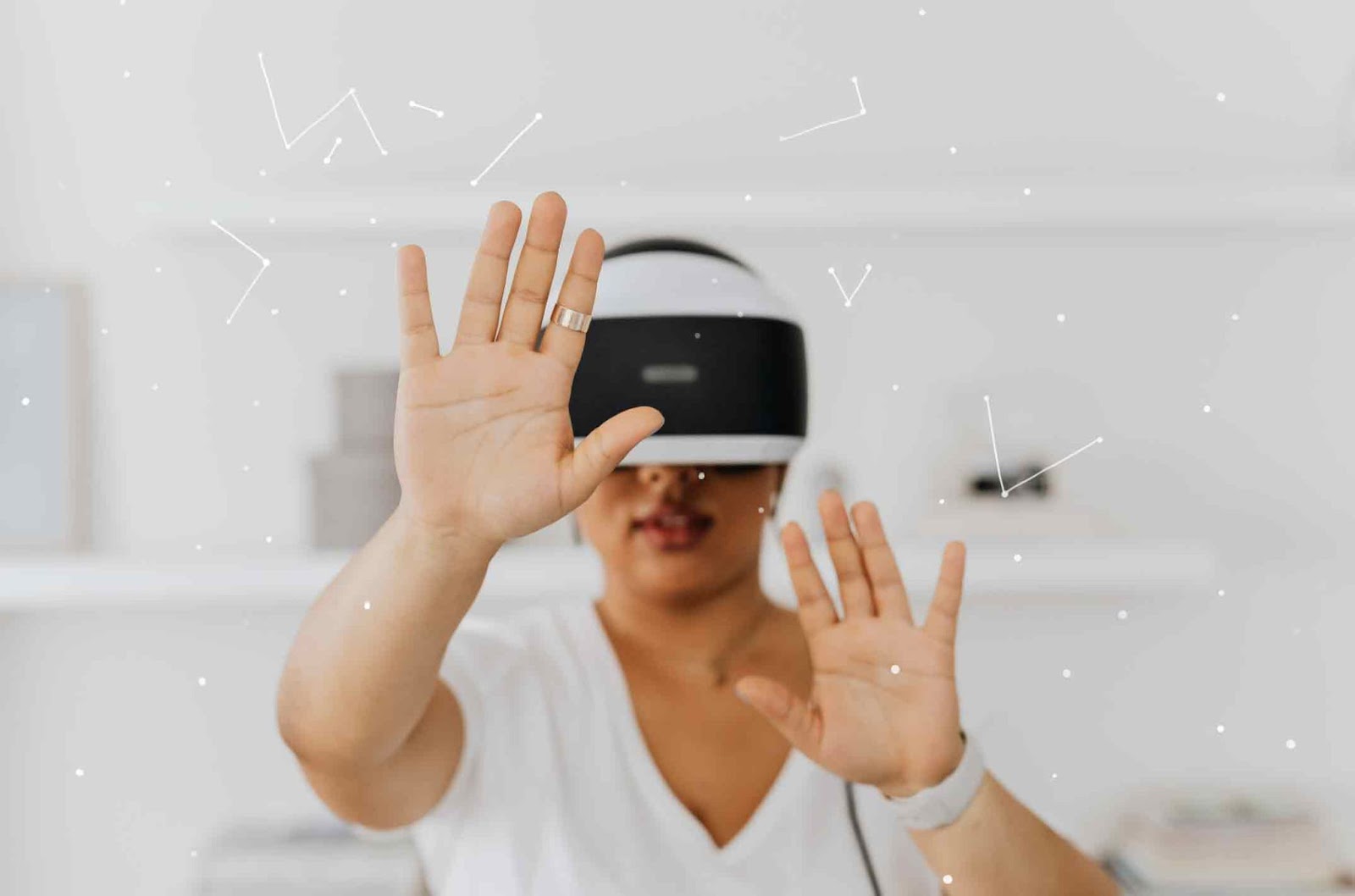 Video games have come a long way since PacMan. But even then, there were healthcare uses for video games. However, it has taken decades to fully recognize what they are.

Prescription drugs aren’t always necessary for everything. And a shift in treatment and behavioral therapies is proving it. For example, some of the top mental health treatment centers use neurofeedback with VR systems rather than taking substances to control your impulses. As a result, you get the benefits of training your brainwaves into a less chaotic state in an interactive 3D environment. So, for instance, you could take a gentle boat ride down a stream for some virtual fishing. This can help with issues like PTSD, addiction, and insomnia.

Of course, the medical benefits of VR don’t only apply to patient therapy. Interactive VR systems are becoming more advanced all the time. And with systems like PSVR2 just around the corner, feedback controls and visual fidelity are about to get a considerable boost. This means that as a surgeon, you could be taking your exams and training in a fully immersive 3D operating theater. Haptic feedback, adaptive triggers, and gyroscopic mimicry mean your control of a virtual scalpel or laser tool feels almost as sensitive as the real thing.

One of the earliest known uses for video games was to give the kids something to do. And while your parents might have let you play for hours on end, they might have unwittingly treated your ADHD. New research suggests that video games help people with ADHD focus their attention. Focus, concentration, puzzle-solving, and multitasking are typical in most video games. And some medical establishments have specifically designed ADHD video games around these to help ADHD children with minimal adverse effects.

It’s long been suspected that one of the most effective uses for video games in health is stress relief. Like watching TV or listening to music, video games are entertainment. But the interactive nature means they can go beyond passive media. Substantial open worlds are possible to explore, and for a while, you can forget your troubles in another location. Or you can race a Ferrari at a famous track in impressive detail. Essentially, there is no limit to the escape a video game can provide. Offering an exclusive outlet for frustration while engaging in fantasy.

Even before the days of internet gaming, video games were a social activity. In the 1970s, kids would hang out at game arcades with their friends. Some even became legends. Then with the invention of home game consoles, gaming became a family and socially inclusive activity. And today, nobody needs to be left out. Multiplayer online gaming lets you connect with people from all over the world. And you can socialize with people who have the same interests, social anxieties, and gaming ability. Today, 35% of teens play games purely to socialize with friends.